Announcing our investment in Starzly.io 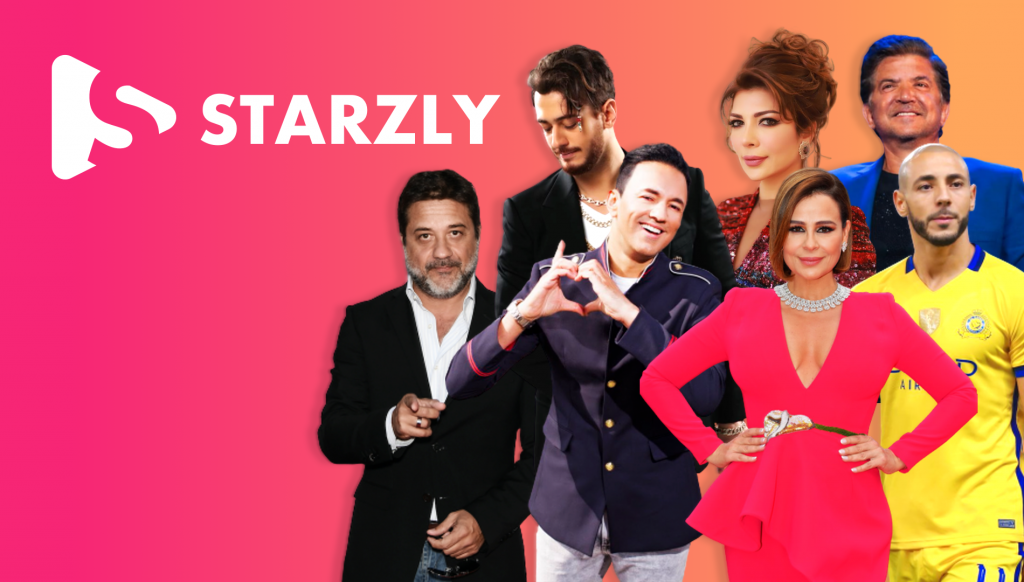 10 August, DUBAI. ​Starzly, the platform that allows people to have a unique experience from their favorite Stars , announced that it has raised an undisclosed amount in a pre-seed funding round led by ​Nama Ventures​, with participation from Jabbar Internet Group, Woman Spark, and other notable angel investors.

It’s impossible to get in touch with your favorite star with the big number of followers they have and even impossible to interact with them, in the meantime talents want to connect with their biggest fans, and monetize their following. Starzly is the platform that making it possible.

Strazly was founded in JAN 2020 by Badr Kachibal & RedOne. Badr, CEO, is very familiar with the Entertainment and Entertain-Tech space in the region, having served as Digital Technical/Creative Director for  Al Arabiya, Shahid.net and MBC Group. Redone, cofound, is a celebrity himself, and has Nominated for ten Grammy Awards, winning three. One of the most successful and sought after record producers and songwriters in the world, his work includes more than 70 international hit singles,  including 35 And stars such as  Lady GAGA  , Michael Jackson , BackStreet Boys ,Jenifer López , Enrique Iglesias (and counting) #1 singles .

‘People are looking for an authentic and unique experience from their favorite celebrities, and Starzly makes it happen. The reviews we are getting, and the happiness that the videos create for people is priceless . our ambition is to be the go-to-brand for personal shout-outs in the MENA region for entrepreneurs and brands – letting them aim for the moon while exploring the stars.’ says Badr.

‘We have been nothing but impressed with the Starzly team’ says Mohammed Alzubi, General Partner of Nama Ventures. ‘Starzly is exactly what we look for in a preseed opportunity, a complementary founding team that is obsessed with delivering results.  The team has deep domain expertise in the Entertain-tech and has been able to deliver a very engaging platform between superstars and their fans.  We are honored and privileged to be working with the Startzly, learn from them, as well as add value on their high growth journey’.

Starzly is The one of a kind platform in MENA that connects fans to more than 300 of their favourite stars.Starzly is not just making the impossible possible by connecting people with their favourite stars across the globe. For the first time, it is also allowing users to send messages, including videos to the talent directly.

Nama Ventures: is an early stage venture capital fund focused on fuling tech innovation in MENA.  We pride ourself on being technology founders funding technology founder.  WE believe our technical knowledge, entrepreneurial journey, and our investment track record is a testament to the value add we bring to seed stage technology investing.  We look forward to partnering with amazing MENA startups on their next tech entrepreneurial journey. 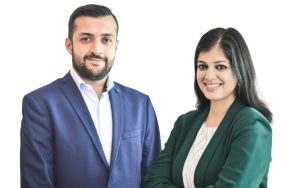 Hamples closes an Investment Round (Pre-Seed) by Nama Ventures 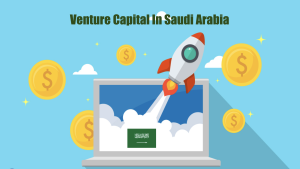